In 1503, the Portuguese courtier Vasco Corte-Real equipped two ships for an expedition to what is now Northeastern Canada. His goal was to search for his younger brother Miguel, who had vanished off the coast of Newfoundland while searching for his even younger brother Gaspar, who had also vanished off the coast of Newfoundland.

Sensing the pattern, the Portuguese king eventually stepped in and banned Vasco from going anywhere near the coast of Newfoundland. To this day, the disappearance of Gaspar and Miguel remains one of the most intriguing mysteries in Portuguese naval history.

The three brothers were the only sons of Joao Vaz Corte-Real, a notoriously cruel landlord from the Azores, and his kidnapped Spanish wife. Joao Vaz himself made a poorly recorded voyage to the north in the 1470s, leading some to theorize that he reached the Americas before Columbus. (It’s more likely that he just cruised around Greenland for a while.) His sons seem to have inherited his interest in the region, prompting Gaspar to voyage to Greenland and Newfoundland in 1500. In 1501, Gaspar set sail with three ships to explore the region further.

The expedition reached Newfoundland without incident, but then a storm separated the ships. Two returned safely to Portugal, but Gaspar’s ship was never seen again. Desperate to find Gaspar, Miguel Corte-Real quickly outfitted three caravels of his own and sailed in May 1502. After exploring Labrador and Newfoundland, the three captains agreed to split up in order to search a wider area. They were supposed to rendezvous a month later, but Miguel and his ship never showed up.

Historians now speculate that one or both Corte-Real brothers may have sailed north along the coast of Labrador and into Hudson’s Bay, where they would have been trapped by ice as the weather grew colder. Whatever their fate, the Corte-Reals’ disappearance brought Portuguese Arctic exploration to an abrupt end. 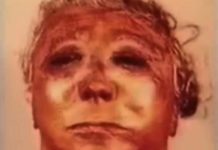 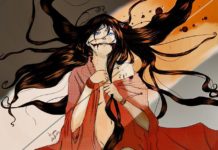 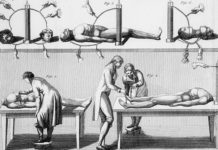 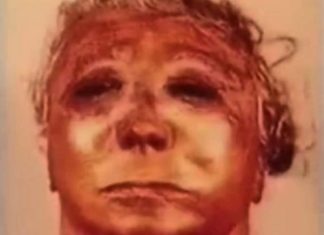 Alexander - 09.05.2021
0
Infamous murderer Ed Gein took the faces (in addition to other body parts) both from his victims...