A hobo is a migrant worker or homeless vagabond, especially one who is impoverished. The term originated in the Western—probably Northwestern—United States around 1890. Unlike a «tramp», who works only when forced to, and a «bum», who does not work at all, a «hobo» is a traveling worker. 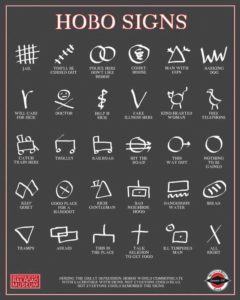 Author Todd DePastino has suggested it may be derived from the term hoe-boy meaning «farmhand», or a greeting such as Ho, boy! Bill Bryson suggests in Made in America (1998) that it could either come from the railroad greeting, «Ho, beau!» or a syllabic abbreviation of «homeward bound». It could also come from the words «homeless boy».

It is unclear exactly when hobos first appeared on the American railroading scene.

The number of hobos increased greatly during the Great Depression era of the 1930s. With no work and no prospects at home, many decided to travel for free by freight train and try their luck elsewhere.

Life as a hobo was dangerous. In addition to the problems of being itinerant, poor, and far from home and support, plus the hostility of many train crews, they faced the railroads’ security staff, nicknamed «bulls», who had a reputation of violence against trespassers. Moreover, riding on a freight train is dangerous in itself. British poet W.H. Davies, author of The Autobiography of a Super-Tramp, lost a foot when he fell under the wheels when trying to jump aboard a train. It was easy to be trapped between cars, and one could freeze to death in bad weather. When freezer cars were loaded at an ice factory, any hobo inside was likely to be killed. Modern freight trains are much faster and thus harder to ride than in the 1930s, but they can still be boarded in railyards. 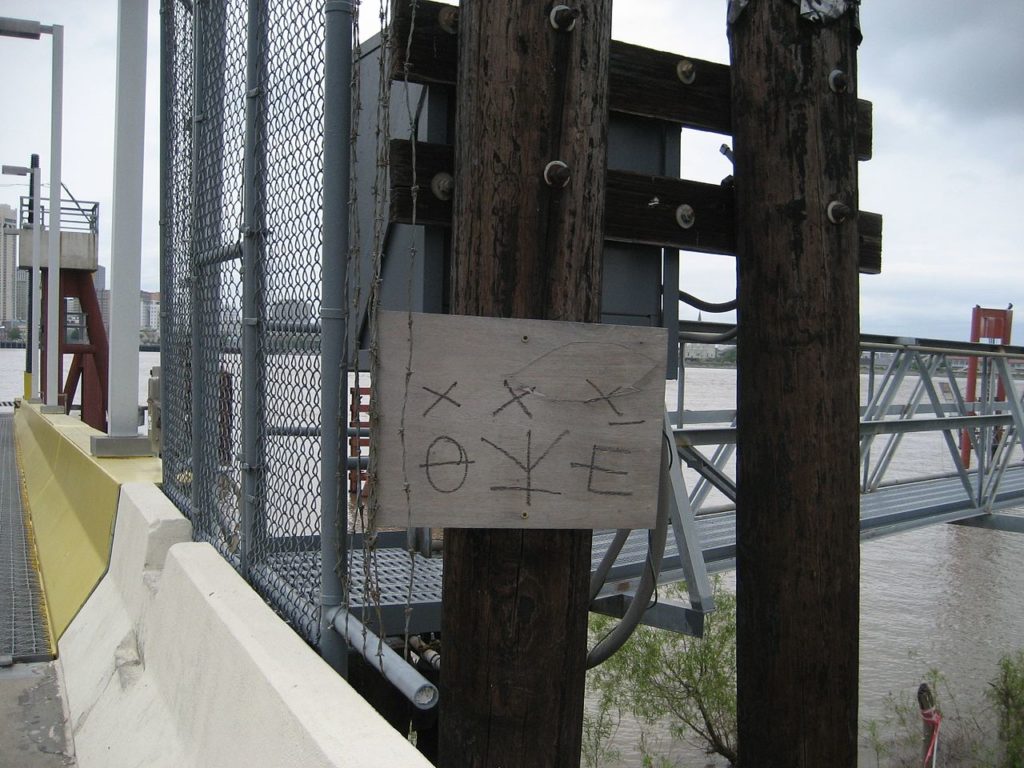 To cope with the uncertainties of hobo life, hobos developed a system of symbols, or a visual code. Hobos would write this code with chalk or coal to provide directions, information, and warnings to others in «the brotherhood». A symbol would indicate «turn right here», «beware of hostile railroad police», «dangerous dog», «food available here», and so on. Some commonly used signs:

The unsolved case of the Monster of Florence

english-teacher.moscow - 10.05.2017
0
Serial Killer The Monster of Florence ( Mostro di Firenze ) was the name given to the serial killer who murdered 16 people, including seven...
© 2017-2020 Репетитор английского языка Новогиреево Москва
БОЛЬШЕ ИСТОРИЙ