Домой 3. Intermediate Delaying gratification is hard — but we’re more successful when we do. 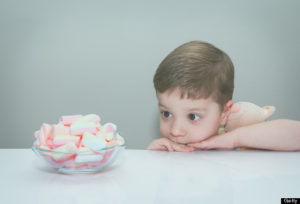 A famous Stanford experiment from the late 1960s tested preschool children’s ability to resist the lure of instant gratification — and it yielded some powerful insights about willpower and self-discipline. In the experiment, four-year-olds were put in a room by themselves with a marshmallow on a plate in front of them, and told that they could either eat the treat now, or if they waited until the researcher returned 15 minutes later, they could have two marshmallows.

While most of the children said they’d wait, they often struggled to resist and then gave in, eating the treat before the researcher returned, TIME reports. The children who did manage to hold off for the full 15 minutes generally used avoidance tactics, like turning away or covering their eyes. The implications of the children’s behavior were significant: Those who were able to delay gratification were much less likely to be obese, or to have drug addiction or behavioral problems by the time they were teenagers, and were more successful later in life. 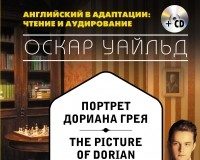 The Picture of Dorian Gray by Oscar Wilde — level 3