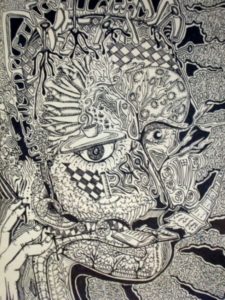 Hallucinations are like waking dreams, and we tend to think of them as markers of serious mental illness. In reality, however, they are more common amongst ‘normal’ people than we might imagine. One-third of us report having experienced hallucinations, with 20% experiencing hallucinations once a month, and 2% once a week (Ohayon, 2000).

Similarly, ‘normal’ people often have paranoid thoughts, as in this study I reported previously in which 40% experienced paranoid thoughts on a virtual journey. The gap between people with mental illness and the ‘sane’ is a lot smaller than we’d like to think. [Illustration by S. Stalkfleet] 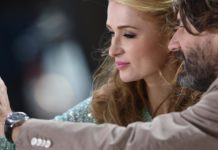 The habits that reveal personalities 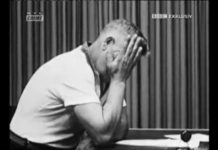 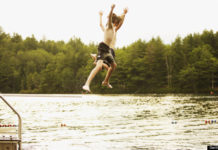 We seek out loyalty to social groups and are easily drawn to intergroup conflict.