There are a number of similarities between the lives of Catherine Morland, the heroine of Northanger Abbey, and her creator, Jane Austen. Both young women grew up in a happy household full of brothers and sisters, guided by a sensible mother and a father who was a clergyman. Both families lived in relatively small villages and were neither rich nor poor. And both young women travelled to Bath, where Jane Austen stayed with a wealthy aunt and uncle in 1797 and with her richest brother in 1799. In this novel Catherine Morland travels to Bath with wealthy neighbours. She, like Jane Austen, enjoyed everything that Bath had to offer in the eighteenth century: dances, parties, the theatre, gossip and romance. 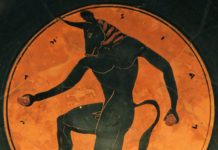 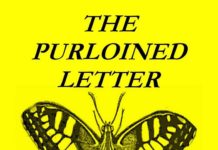 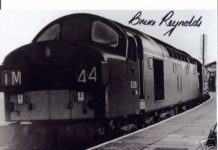